Kiya Jones serves as the Program Coordinator for the Guided Pathway Support Program.  Kiya was named a Ron Brown Scholar in 1999. She most recently graduated from the University of Mississippi Law School, where she concentrated in poverty law, earning an Outstanding Student Award in Legal Problems of Indigence and a Public Interest Law Foundation Student Award.  She was also selected to participate in the Mississippi Innocence Project and the Macarthur Justice Clinic.  Before starting law school she worked with the Mississippi Center for Justice, helping to administer the Neighborhood Home grant program for Hurricane Katrina victims along the Mississippi Gulf Coast.  She earned her B.A. in government with a specialization in American campaigns and elections from the University of Texas at Austin.  She has managed field operations for ballot initiatives, independent expenditure campaigns and voter registration drives in low-income minority precincts across the country.  She currently resides in Charlottesville, Virginia. 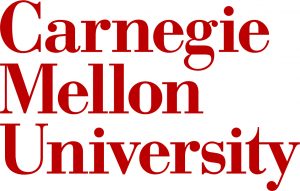 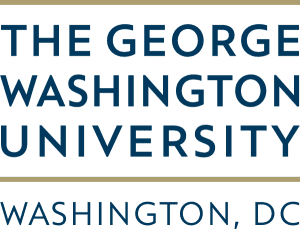 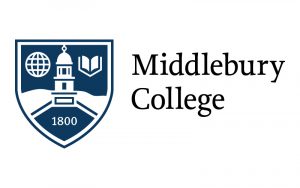 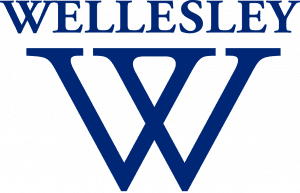 STAY IN THE LOOP

Join our mailing list to be the first to know about program updates, application deadlines and other Ron Brown Scholar Program news. 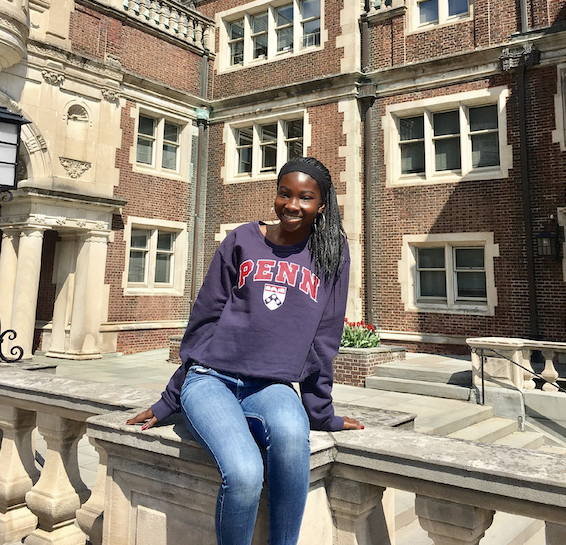 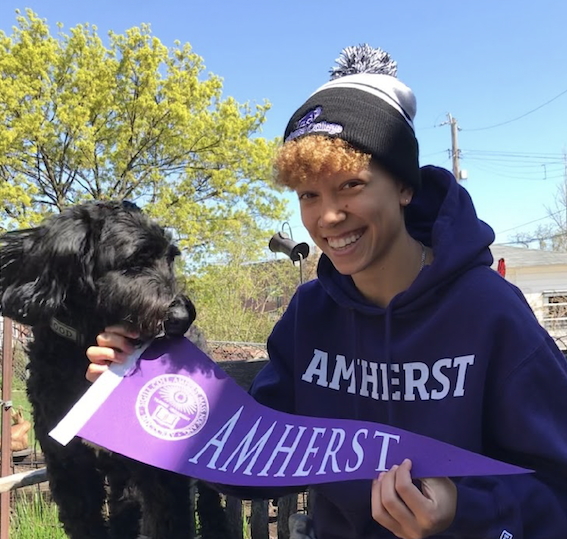 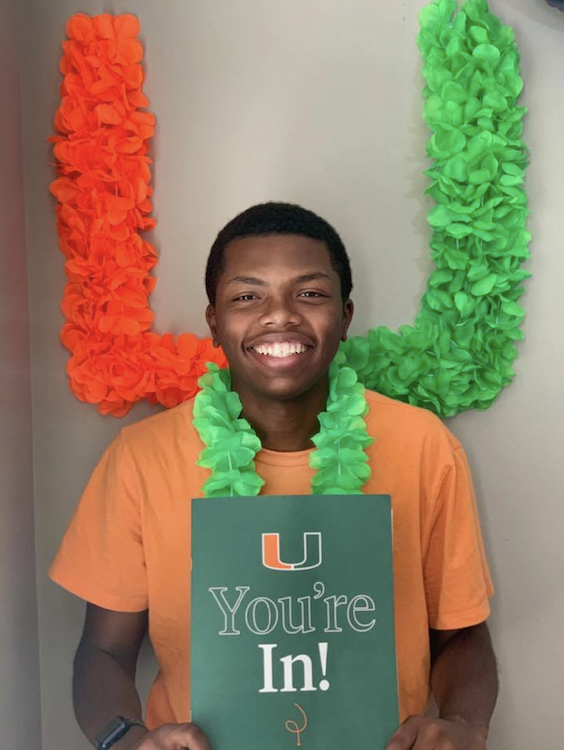 YOU WILL RECEIVE A CONFIRMATION EMAIL SHORTLY.